From the Marin IJ:
"A six-hour search for a missing hiker on Mount Tamalpais ended Saturday night when a Napa man left the woods above Mill Valley - and hailed a cab.

'He was ultimately able to make his way down to surface streets, where he summoned a taxi to deliver him back to his car,' said Michael St. John, search and rescue coordinator for the Mill Valley Fire Department. 'There he encountered our incident personnel.'

Search and rescue teams were also looking for a group of 12 hikers from the East Bay who were additionally reported missing on Mount Tamalpais. That group was also able to find its way out of the woods and contact rescue personnel, St. John said.

'One of the things that was a common denominator in both of these incidents was the fact that it's getting dark earlier - we're right at the solstice, and it's pretty dark by 5 p.m.,' St. John said. 'We encourage people to plan accordingly, to make sure they've completed their hike before it gets dark and to bring a map and flashlight along. The most important thing is to tell people where they are going.'

Neither the Marin County Search and Rescue Team nor its member agencies charge groups or individuals for the cost of a rescue, St. John said.

'We feel charging would discourage people from seeking help,' he said." 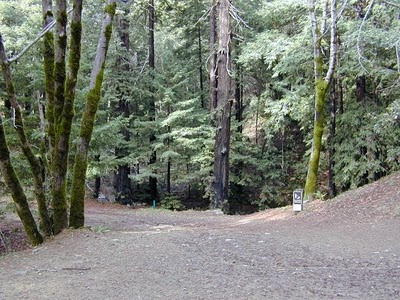 Read about this area of Tam here: http://www.bahiker.com/northbayhikes/blithe.html
Posted by Jane Huber at 11:38 AM

I completely resolved my question when I read this post, thanks to the author for the very detailed description. I wrote my review on the novoresume review, you can go in and read. Thank you very much for your attention in your time.